Sierra Tucson CEO Jaime Vinck, Presents at the All Party Parliamentary Meeting - Raising Awareness of the Harms of Cannibis 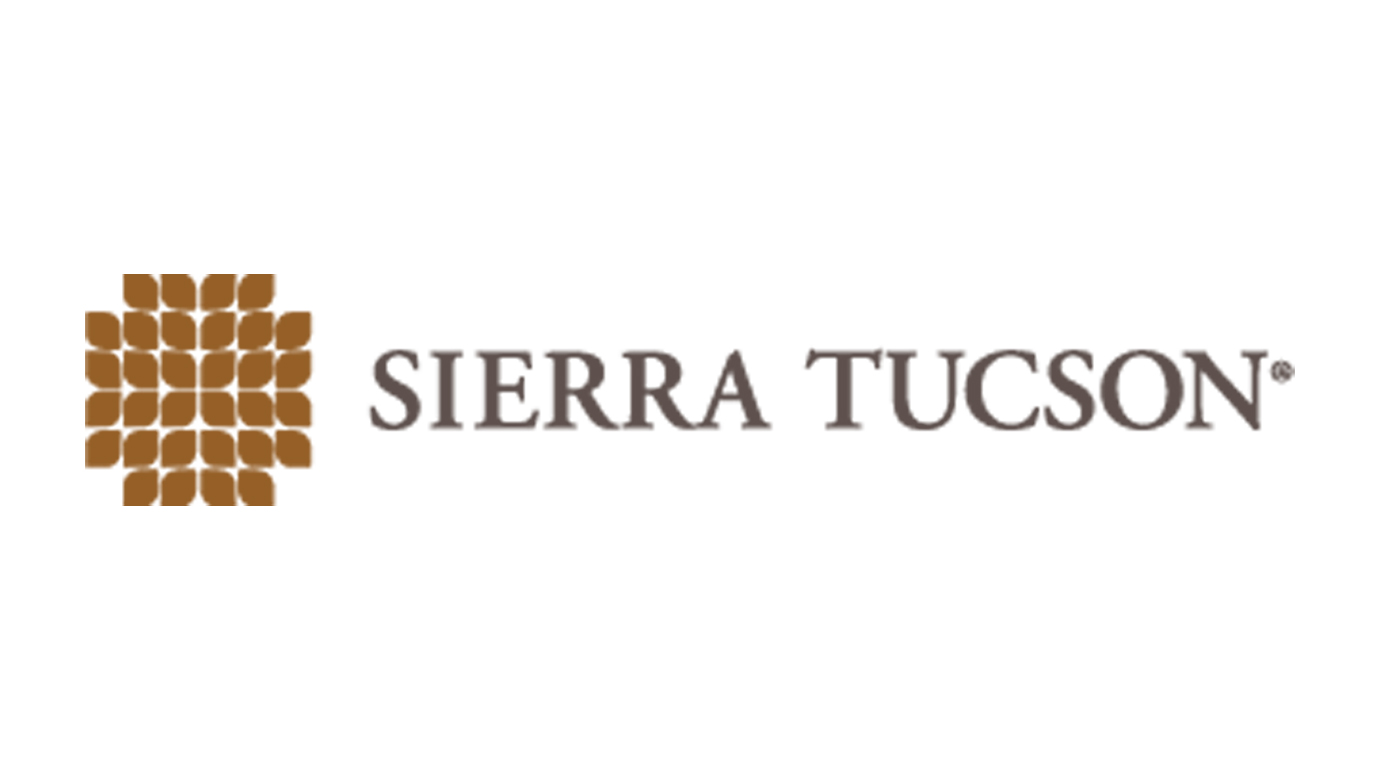 To mark International Drug Abuse and Illicit Trafficking Day on 26th June, Craig Mackinlay MP, the Chairman of the All-Party Parliamentary Group on Cannabis: Harmful Effects on Developing Brains, has hosted an event in Parliament to raise awareness of the scientific research into the often overlooked harms of cannabis.

Two renowned experts in the field – Dr Marta di Forti, Clinician Scientist and Senior Lecturer at King’s College London and Jaime Vinck, CEO of leading US rehab centre Sierra Tucson – informed the room of their research into the scientific harms that cannabis can have on the brain. 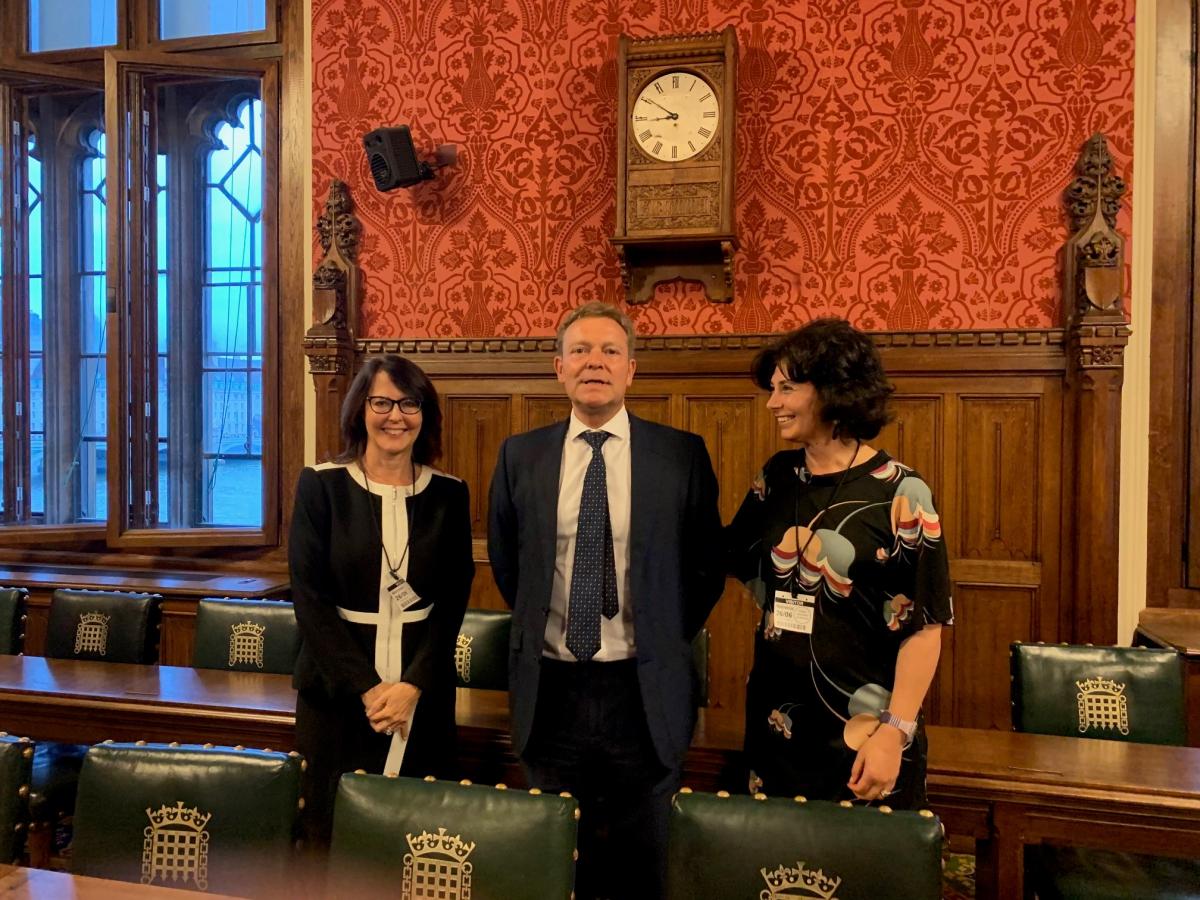 “I would like to thank Marta and Jaime for their comprehensive scientific overviews of the harms of cannabis, and for all the fantastic work they do.

“Given the constant push from various interests for blanket legalisation of cannabis, it is more important than ever that we remain level-headed and allow science to prevail, particularly when addressing such a complex and potentially dangerous drug.

“The lack of in-depth research into the harms of cannabis is shocking, particularly when it has been shown to cause permanent mental damage, including schizophrenia.

“Is this really the ‘harmless’ drug that many want to make legally available for all on the market? It is high time for a full scientific investigation into the impact that cannabis can have on the brain to put this misinformation to rest once and for all.”

“Our research has shown that smoking cannabis daily and especially of high potency types with THC equal or greater to 10% significantly increases the risk to come to the attention of Mental Health Services with a diagnosis of Psychotic Disorders.

“Indeed places like South London and Amsterdam where high potency cannabis is widely available have greater numbers of people suffering from psychotic disorders than places like Southern Europe.

“Up to 30% of new cases of psychotic disorders in South London  could be prevented if the use of high potency cannabis were abolished.”

“Given the state of the US opioid epidemic, and related overdoses, the rise of lax legalization policies comes at an especially inopportune time.

“Peer reviewed research has revealed early marijuana use more than doubles the likelihood of legal, non-marijuana use later in life and according to the National Survey on Drug Use and Health 95% - 97% of people who used cocaine or heroin started with marijuana.” 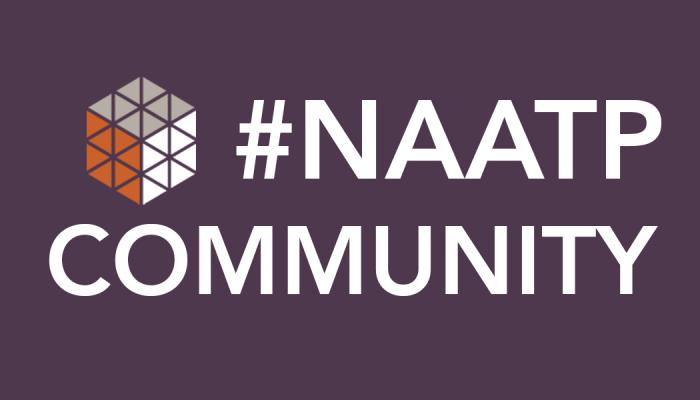 May is Membership Month at NAATP! Appreciation for and connection to our... 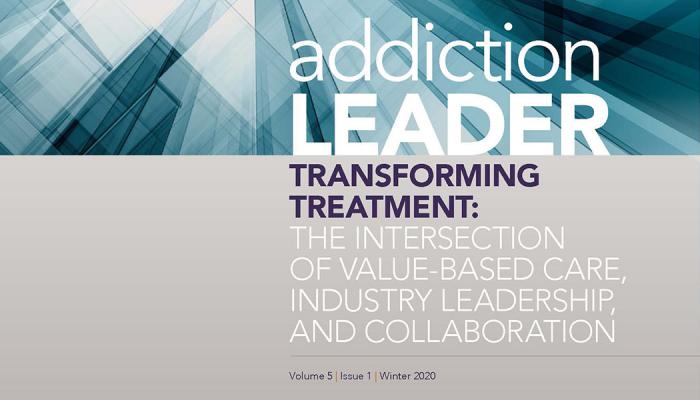 The theme of this new format of addictionLEADER (AL) issue reflects new program... 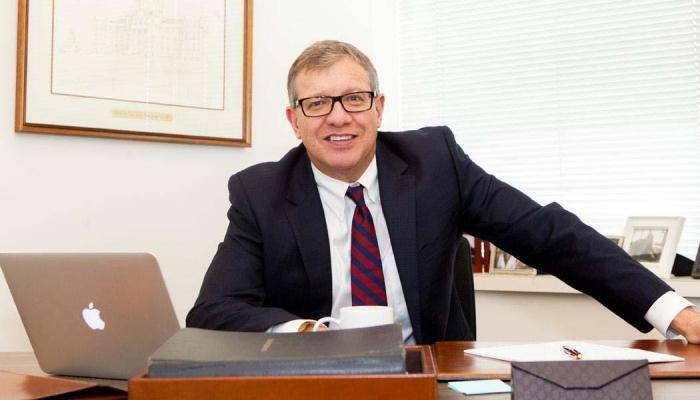 It has been nearly four weeks since the World Health Organization declared...

END_OF_DOCUMENT_TOKEN_TO_BE_REPLACED 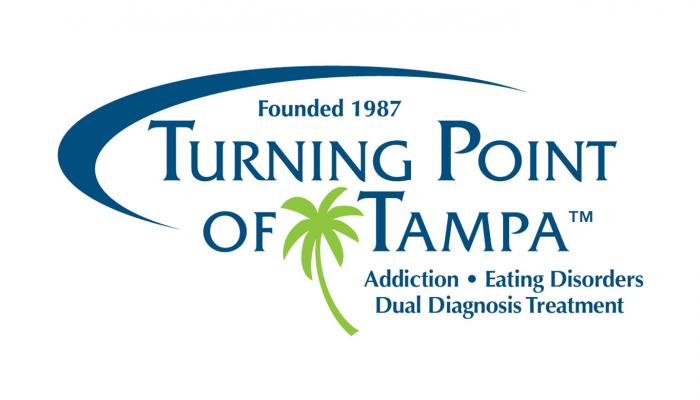 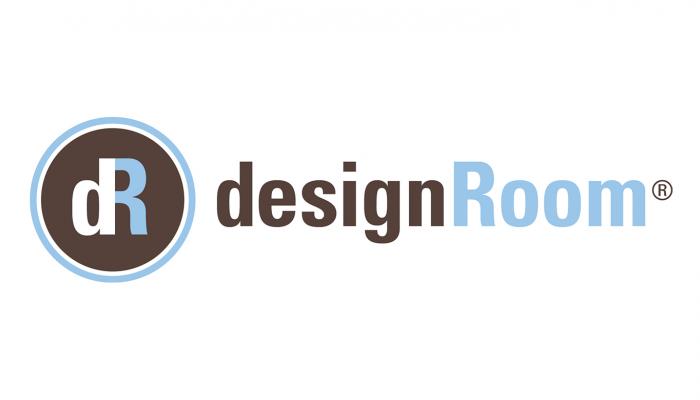