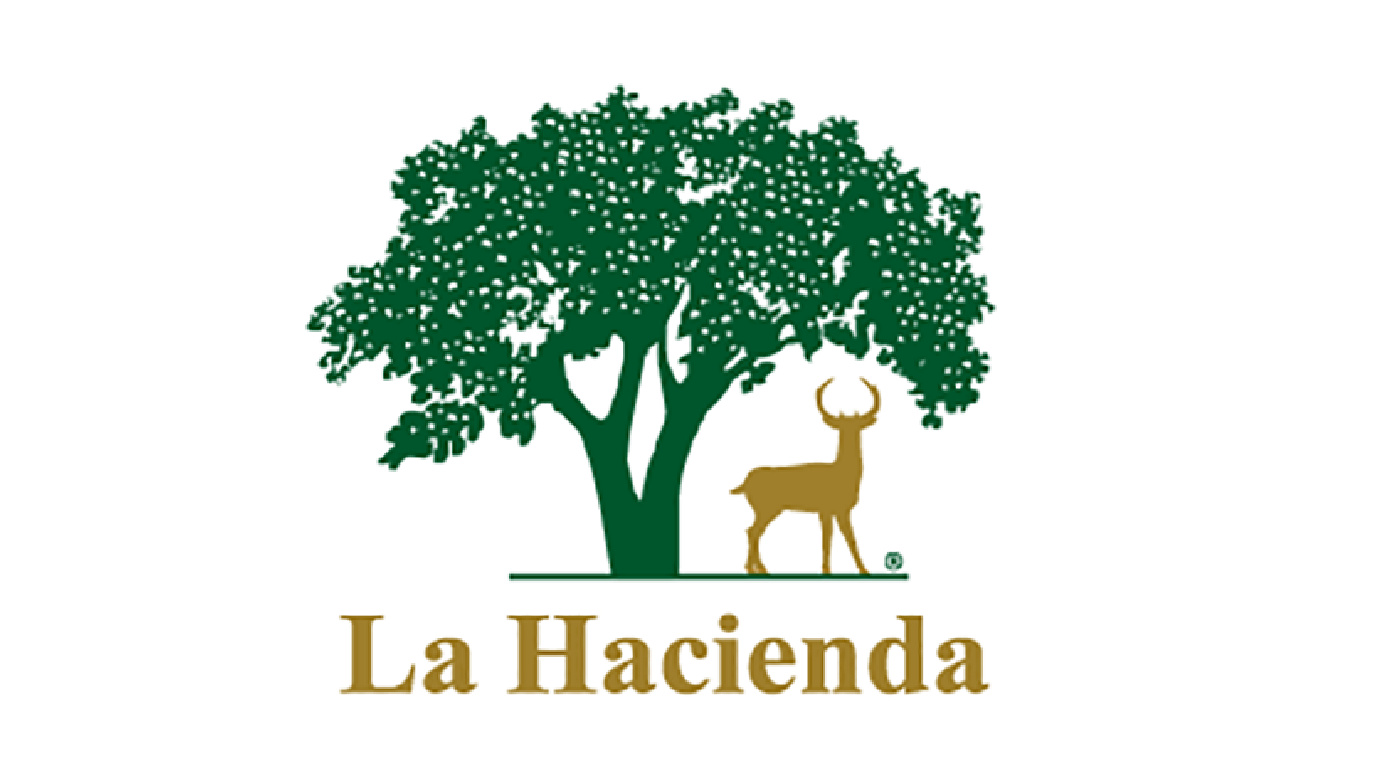 Fifty years ago, a west Kerr County resort was put to a new purpose that has impacted the lives of thousands of people.

Since the late 1940s the hilltop hotel and restaurant and had been a place for family vacations, formal dinners, and bridge parties, among other social occasions. Business slacked off in the 1960s, however, and the 40-acre facility needed a retool. 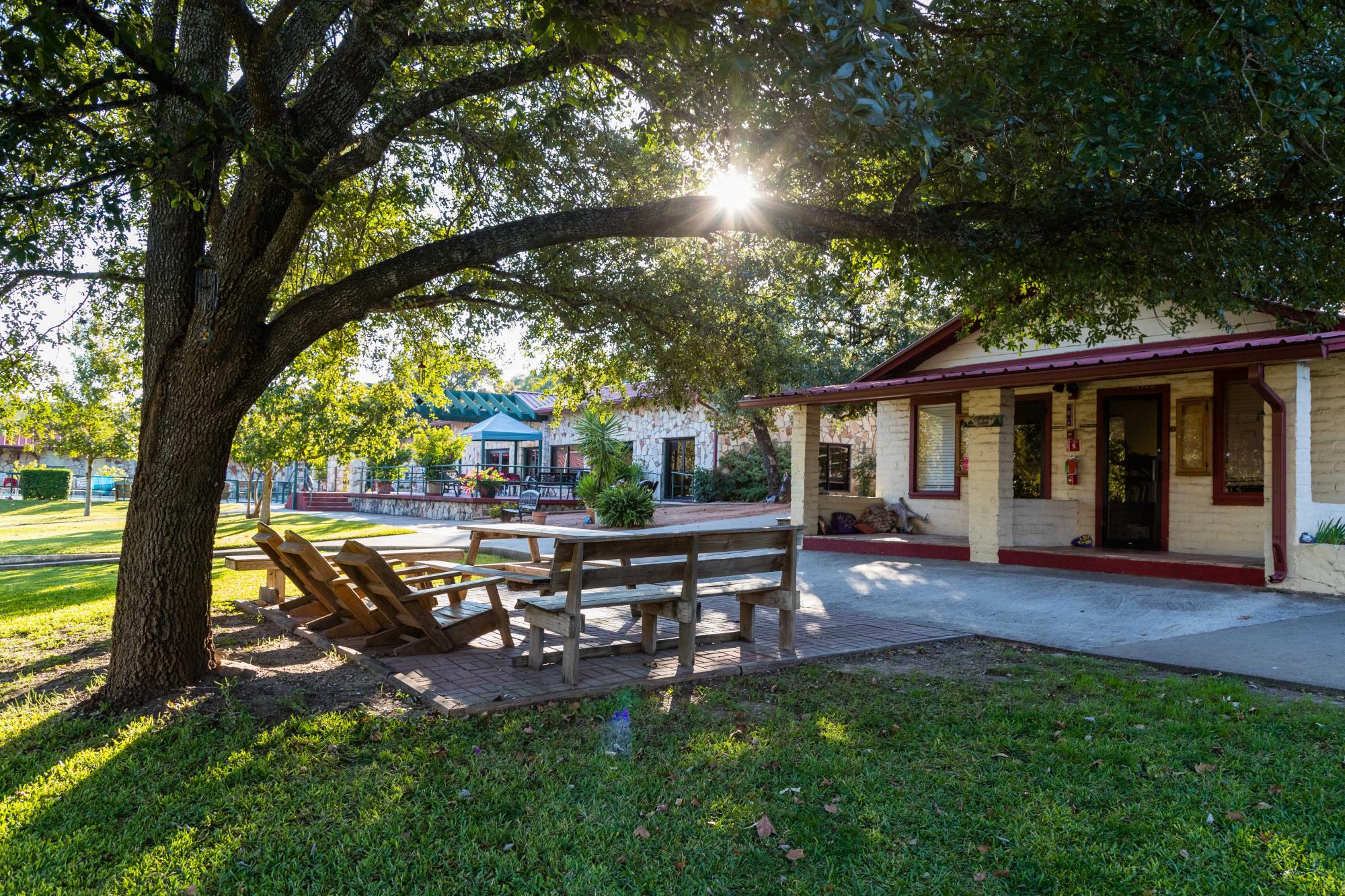 In 1972, as La Hacienda Treatment Center, it began serving people who suffered from substance abuse disorders (SUDs), then generally referred to as alcoholism and drug addiction.

SUD is “a complex condition in which there is uncontrolled use of a substance despite harmful consequences,” as defined by the American Psychiatric Association. People with SUD intensely focus on using substances to the point where they cannot continue normal functions, even when they know the act is detrimental to them.

Unfortunately, the need for SUD treatment is still as great as it ever was. According to the U. S. Surgeon General’s Office:

Provides A Vital Service to People in Need

La Hacienda has the capacity to serve 110 patients, but usually aims to care for 80 to 90 patients, a census counselors and medical staff prefer because they can spend more time with individuals.

“Patients come first” is the center’s motto. Decisions are made around what best serves the person trying to get well.

“Our end product is a restored human life,” says Executive Director Art VanDivier. “We restore individuals from all walks of life to a full life.”

Every patient sees a doctor upon arrival and each day of treatment. A professional nursing staff is available 24/7 for prescriptions and to manage day-to-day medical concerns.

When they are ready, patients enter counseling under the direction of a case manager, assigned according to their needs. For up to four weeks, they meet individually and in groups with their manager.

“The treatment team takes the time to get to know the patients,” said Director of Clinical Services Janet Blackburn. “The counselors listen to their patients, and they work to build trust and to help patients to overcome obstacles to recovery.”

Blackburn, a licensed counselor in both social work and chemical dependency who has been on the La Hacienda staff since 1992, said she what enjoys most about her work is “watching people regain hope for their lives and rebuilding relationships–putting back together the pieces that are broken.”

“When someone makes the decision that something needs to change, we witness an exponential growth that ironically begins with surrender. People recover.”

Many on Staff Know the Disease Personally

Many of the counselors at La Hacienda are in recovery from an SUD, so they know what their patients are going through.

Known around the country and internationally because of his speaking engagements about recovery, Alumni Director Chris Raymer has a wide following.

A graduate of Kerrville’s Tivy High School, Raymer became a restaurant chef, but discovered the stress of work and availability of alcohol in his workplace exposed his SUD.

He tried seven times to quit drinking but relapsed each time. After a failed suicide attempt, he finally broke through in November 1987 with the help of his 12-Step support group and sponsor.

“They got me busy with the steps,” said Raymer. “I worked them and got active with service work and stayed sober.”

La Hacienda has a reputation as a leader within the addiction treatment industry.

“La Hacienda Treatment Center is one of our country’s finest programs and is recognized, together with its executive director, Art VanDivier, as a respected industry leader,” said Marvin Ventrell, CEO of the National Association of Addiction Treatment Providers (NAATP), an organization of more than 1,000 treatment programs nationwide.

“In NAATP’s five decades of operation, we have never been without La Hacienda at our side, supporting, leading, and guiding our association through good times and tough times,” said Ventrell. “We are grateful for its unwavering support of NAATP and our entire field of addiction treatment.

“NAATP is pleased to congratulate La Hacienda on its 50th anniversary, and here’s to 50 more!”

Active at National and State Levels

La Hacienda’s involvement with NAATP began with VanDivier’s predecessor as La Hacienda executive director, the late Frank Sadlack, who helped the national organization revitalize in the 1990s. Sadlack is memorialized on the La Hacienda campus with the Family Program Center named for him.

VanDivier, who has been La Hacienda’s executive director since 2002, serves on the NAATP Board of Directors and recently completed a term as its chair.

Another executive staff member, Director of Public Policy and Advocacy Sherri Layton, is recognized for her support for addiction treatment legislation at the state and national levels.

She is co-chair of the public policy committee for NAADAC, the national Association of Addiction Professionals, which named Layton its Legislative Advocate of the Year for 2014.

Began at a Key Moment in Addiction Treatment

La Hacienda Treatment Center started six years before former First Lady Betty Ford’s revelation that she had entered treatment for addiction to alcohol and other drugs. Public attitudes toward people with alcohol or drug disorders were much different in 1972.

“La Hacienda, a private, residential treatment center and licensed special hospital for problem drinkers in the middle and upper economic brackets officially opens this week in the hill country resort recently purchased by National Living Centers, Inc. of Houston,” according to the accompanying article.

Not long before La Hacienda started, substance use disorders were thought of as a personal weakness. That began to change in the 1930s with the formation of Alcoholics Anonymous.

The American Public Health Association officially called alcoholism a treatable disease in 1963, and some insurance companies began to reimburse for its treatment as they did for other diseases.

Many Ownership Changes During First Decades

VanDivier, then a young graduate student from California, was on the clinical staff from 1979 to 1986. “Corporations bought La Hacienda primarily to resell it at an increased value,” he recalled. “We would come to work and find out we were working for a new owner. One director first learned in the news that there were new owners.”

With his master’s degree in hand, VanDivier left to work with other treatment facilities.

In 1992, a local group of business and medical professionals with Hill Country and San Antonio roots bought La Hacienda. The late John Givens, a Kerrville CPA, played a key role in establishing the ownership team. Part of the team soon bought out the rest, but that has been the primary ownership change in 30 years.

“The owners are committed to the premise that the patients come first, and taking care of the staff follows that,” said VanDivier.

Toward this end, the owners have reinvested millions of dollars in the facility. The Special Care Unit for doctors and nurses’ offices and the detoxification unit, a new Business Office building, a gymnasium/physical activity building, a sewage treatment plant, a rainwater catchment system, a ropes course and a campuswide fiber-optic network are among the improvements they have made.

In addition to the Hunt campus, La Hacienda has an intensive outpatient program in Austin, and community support outreach offices in San Antonio, Dallas, Fort Worth and Houston. 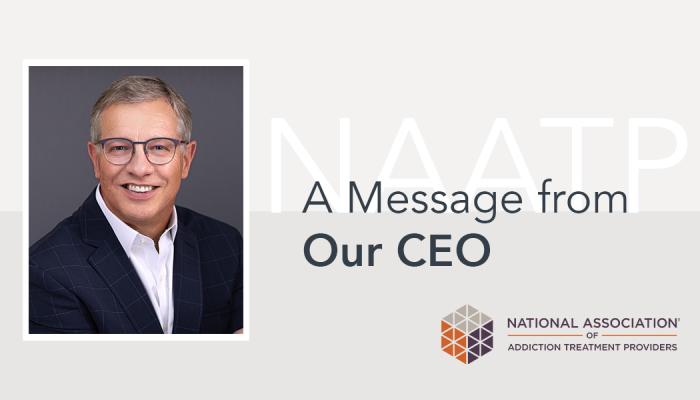 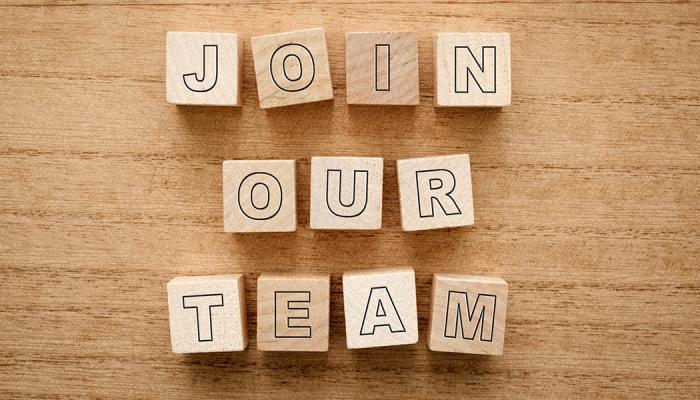 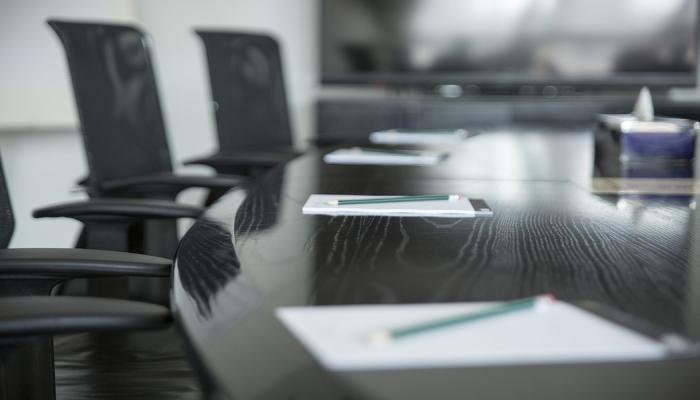 END_OF_DOCUMENT_TOKEN_TO_BE_REPLACED

NAATP National 2023 May 21, 2023 to May 23, 2023
Treatment of Depression
The Essentials of Schizophrenia (November 2022)
Emerging Trends and Treatments for AUD
END_OF_DOCUMENT_TOKEN_TO_BE_REPLACED 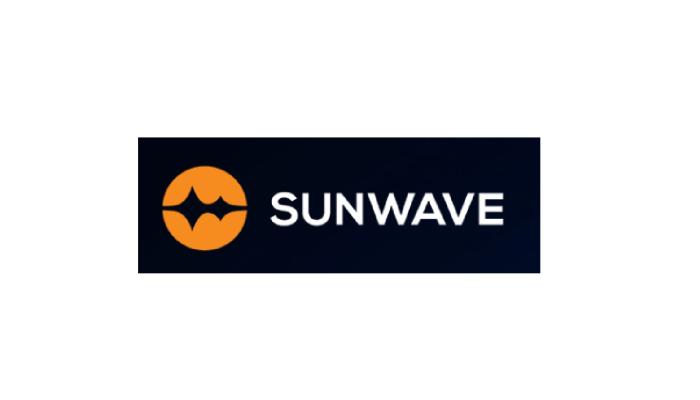 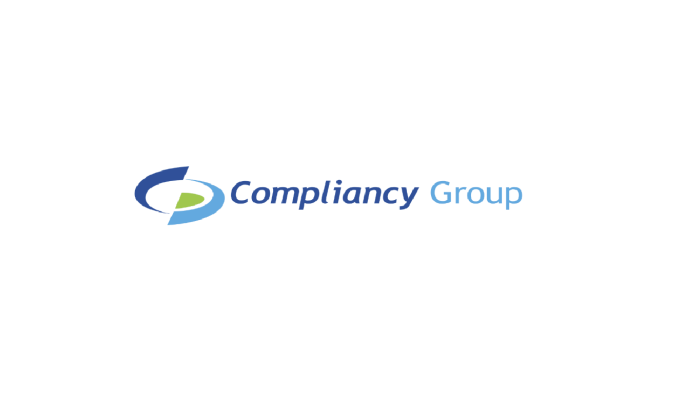 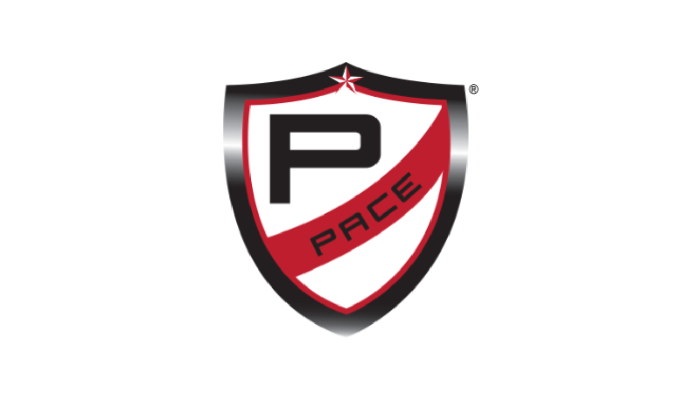