Yesterday the President signed HR 6, the bi-partisan Opioid legislation Congress has been working on most of 2018. The legislative package contained over 120 separate bills and was supported by both sides of the political aisle. As has been previously reported, numerous NAATP priorities were included in the legislation.

The White House decided to stage the event with many law enforcement officials since all but one Democrat declined invitations to attend the event, as did a number of addiction focused trade associations.

Regardless of controversy over White House publicity seeking, it marked the completion of a meaningful journey for Substance Use Disorder (SUD) treatment. There were a number of “firsts” included in the bill, including the first time the federal government will examine how individual states are enforcing the Mental Health Parity and Addiction Equity Act, (Parity) passed in 2008. While NAATP believes much more needs to be done to enforce this much-needed law, this is an important first step.

The bill also marks the first time Congress has made changes in the antiquated Medicaid limitation on residential treatment based on the number of beds operated by a facility. Additional changes are necessary, but it was an important beginning.

There are many positive changes included in HR6, which will impact Substance Use Disorder treatment for many years to come. NAATP applauds everyone involved in getting it passed. We are also encouraged by the bi-partisan nature of how the Senate and House of Representatives handled the process. We are looking forward to further advancing the SUD treatment field in the upcoming year.

Mid-Term elections are coming soon. Regardless of your affiliation, REMEMBER to VOTE! 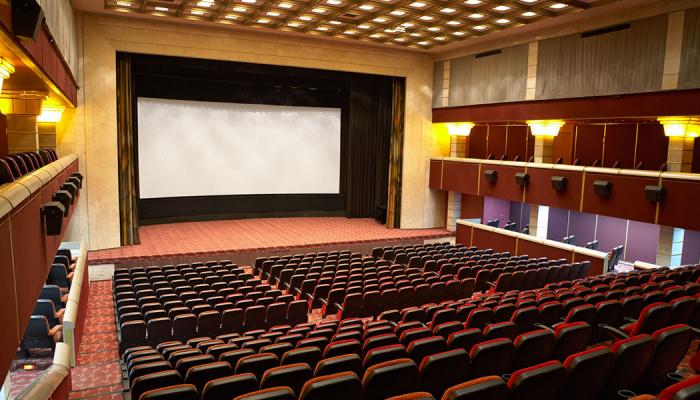 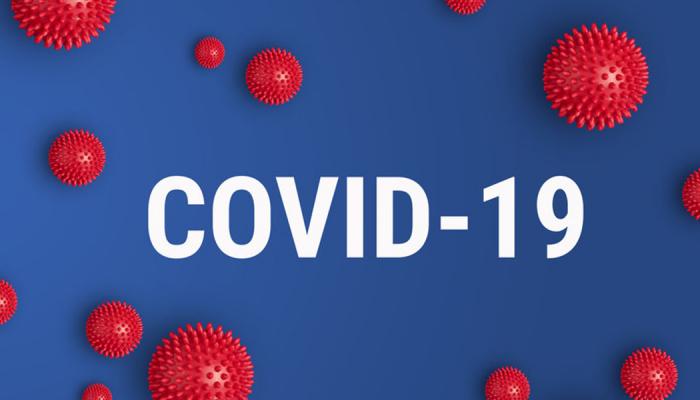 A Message from NAATP CEO on the Coronavirus

We all experienced a dramatic shift in the past 48 hours regarding the... 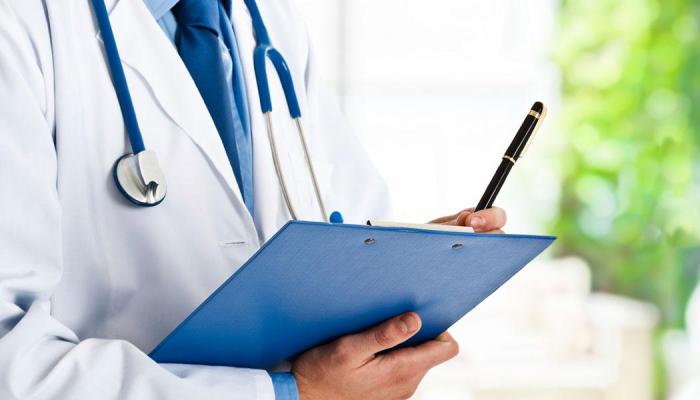 The Coronavirus: Keep Calm and Carry On

As information and misinformation circulate regarding the Coronavirus, we are...

END_OF_DOCUMENT_TOKEN_TO_BE_REPLACED 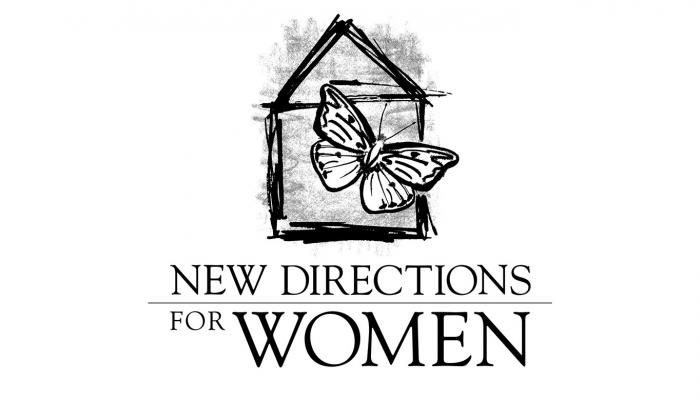 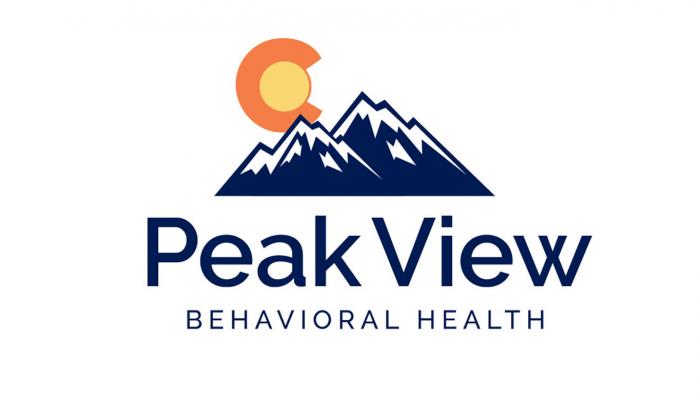 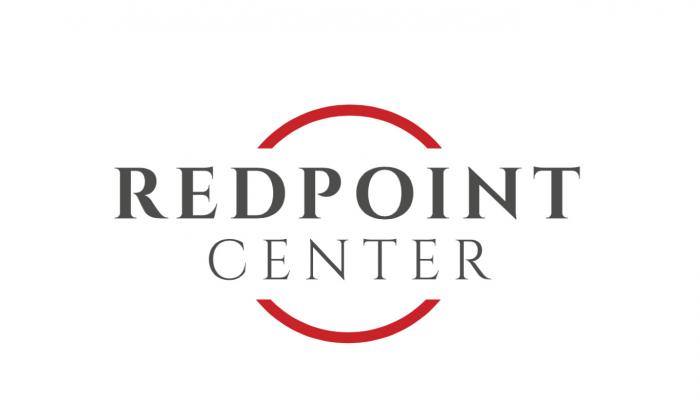 LONGMONT, Colo. (CBS4) – Colorado officials have many different ways they can help people who are...