While the Federal Government ultimately has authority for enforcement, it was delegated to the states in the Affordable Care Act, making achieving compliance complicated and difficult. NAATP has joined the field in pushing for model state laws which have been enacted in many states, requiring Parity for those needing treatment for SUD. At the same time, NAATP has also continually encouraged the federal government to force compliance of the law. While progress has been made, Parity is still being violated daily across our country.

It appears that the current Administration is willing to do what is necessary to enforce this critical law. In the past, they have not had all the tools necessary to force compliance. One critical aspect of enforcement is the ability to levy fines if insurance companies violate the law.

As Congress works to compile the pieces of their budget reconciliation process, the US House of Representatives has included language authorizing the Department of Labor the authority to level these fines. It is important that the Senate Health, Education, Labor and Pensions Committee also include this language as they develop the Senate version of the legislation. We know this legislative approach has a complicated path; however, we must take advantage of every potential legislative opportunity.

The ability to levy fines, along with the willingness to use that authority could be a game changer in terms of Parity enforcement. When fully implemented, the Parity law could be the most significant advancement for access to SUD care in many years.

Please communicate your support of including fines for Parity violations to members of the Senate Committee. They can be found here: help.senate.gov. This committee will determine the content of the Senate version of the bill. 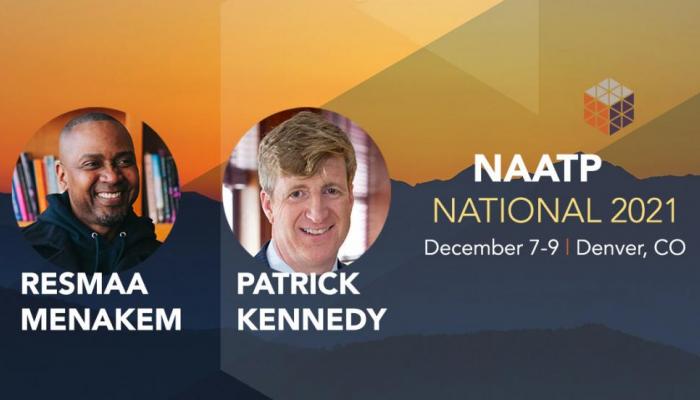 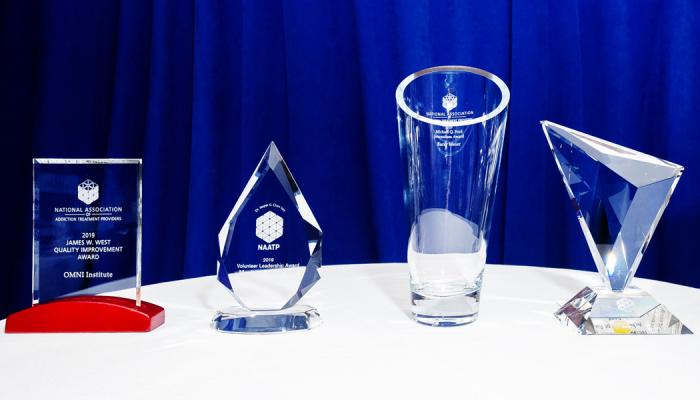 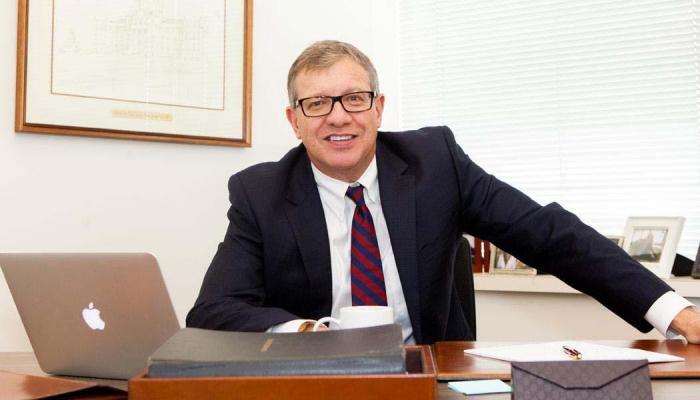 The Essential Role of Treatment Leadership through the Pandemic and Beyond

“Stay open and stay safe” was the message we delivered to treatment program...

END_OF_DOCUMENT_TOKEN_TO_BE_REPLACED 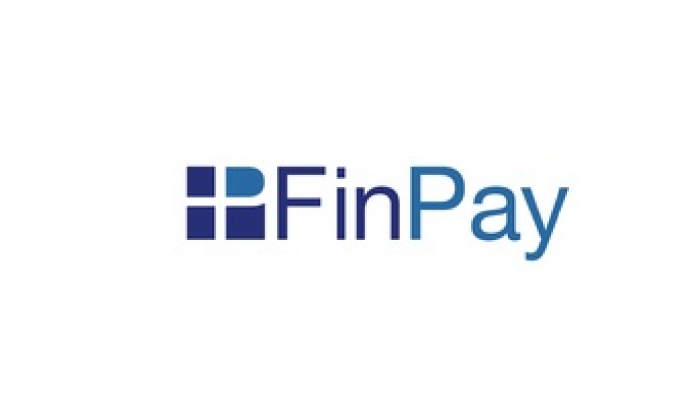 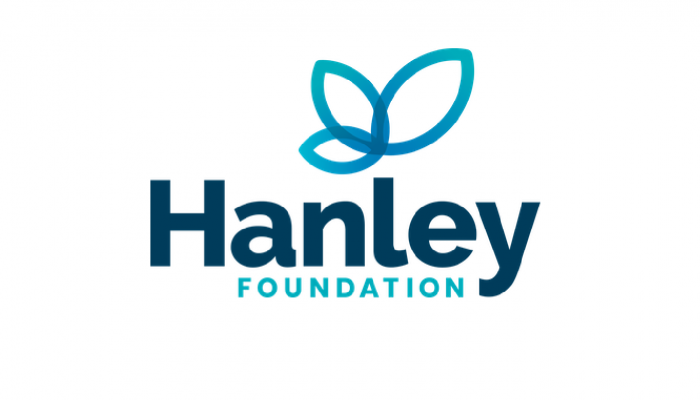 Jan Cairnes speaks about preventing drug and alcohol misuse, especially in adolescents, with the... 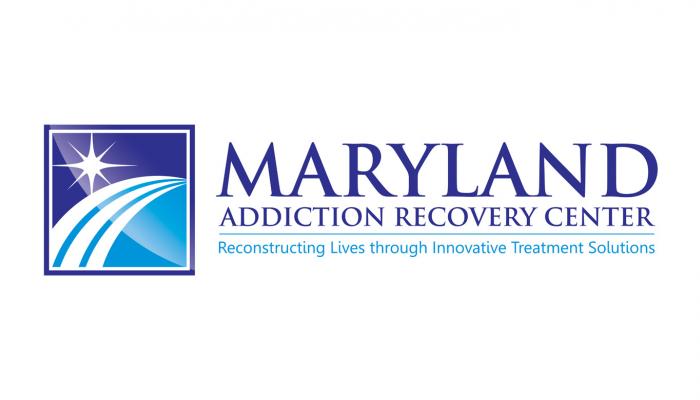 This Duo Tackles Addiction Through a Long-Term Continuum of Care