Drug misuse is the use of illegal drugs or the improper use of legal/prescribed drugs for a purpose other than what they were intended. When misused, the following common drugs may lead to physical, psychological, spiritual, and relational problems, as well as other drug-related risks. In some cases, substance use disorder (SUD) may develop.

To better understand the addiction to street or prescription drugs (or “substance use disorder,” as defined by the Diagnostic and Statistical Manual of Mental Disorders, Fifth Edition) and how it is distinguished from physical dependency and drug tolerance, click here.

Cannabis, commonly called Marijuana, is the most commonly used illicit drug (36.7 million users in the past year). Around 1 in ten marijuana users will develop a substance use disorder.[1] Also known as weed, MMJ, grass, pot, Mary Jane, and ganja, marijuana is a mind-altering, psychoactive drug that comes from the dried flowers, leaves, stems or seeds of the cannabis plant. Marijuana can be smoked in rolled cigarettes (joints) or cigar wraps (blunts); consumed through vaporization or water pipes (bongs); or consumed by oral ingestion (edibles), among other usage methods.

THC’s chemical structure mimics that of a natural brain chemical called endocannabinoids, which allows it to act on specific brain receptors. As marijuana overstimulates parts of the brain with high numbers of these brain receptors, it causes a “high” feeling. Effects vary by user, and may include:

People addicted to marijuana may have a higher risk of attention, memory, and learning problems with use. These negative brain effects are stronger when users choose marijuana with higher levels of tetrahydrocannabinol (THC). THC levels have been on the rise over the last few decades.[1]

According to a Centers for Disease Control and Prevention report, frequent (daily or near-daily) marijuana use may cause an individual to become anxious, paranoid, disoriented or plagued by unpleasant thoughts.[5] Long-term use of marijuana has been linked to mental illness in some users, which may include temporary paranoia and hallucinations or worsening schizophrenia symptoms in those already diagnosed.[4]

Further concerns about marijuana have emerged in states like Colorado, where recreational marijuana use was legalized in 2012. According to a 2018 report by the Rocky Mountain High-Intensity Drug Trafficking Area (HIDTA) Program, the following statistics have been reported since legalization:

More than 14 percent of Americans 12 and up have used cocaine, according to NIDA reports. Made from the leaves of the South American coca plant, cocaine (also known as crack, blow, coke, and snow) is a white, powdery drug. This highly addictive nervous-system stimulant speeds up the user’s body, increasing blood pressure and heart rate and boosting energy levels. As it floods the brain with the feel-good chemical dopamine, cocaine may also bring pleasure and euphoria to the user.[7]

Common cocaine use methods include, but are not limited to:

Cocaine’s effects may last from a few minutes to an hour, depending on how the drug is used. In addition to elevating energy levels and producing a feeling of happiness, the stimulant may make the user paranoid, irritable, or more sensitive to sound and light. Excessive drug doses may cause erratic, violent, and unpredictable behavior.[8]

Over time, people who snort cocaine may lose their sense of smell or have nosebleeds, as well as upper respiratory issues. Smoking crack can lead to asthma or pneumonia, while oral consumption may cause reduced blood flow to the bowel. Users who inject cocaine are at elevated risk for developing a soft-tissue infection or contracting Hepatitis C or HIV.[8]

A 2016 National Survey on Drug Use and Health (NSDUH) found that 948,000 Americans reported heroin use during the past year. This number has continued to rise since 2007, and heroin use is highest among young adults ages 18 to 25.[9]

Heroin (also called big H, hell dust, smack, and horse) is a synthetic opioid derived from morphine. Morphine comes from the seed pod of the opium poppy plant. Like cocaine, heroin may be a white powder. However, it comes in several other forms as well, including brown powder or black, sticky tar. Heroin users may choose to sniff, inject, snort, or smoke the drug.[10]

Prescription opioids like Vicodin® and Oxycontin® work similarly to heroin. Nearly 80 percent of Americans who use heroin report having misused prescription opioids first. Heroin binds to opioid receptors located in several areas of the brain, such as those that impact pain and pleasure or control critical body functions like sleeping, breathing, heart rate, and blood pressure.[10]

Heroin delivers a surge of pleasure at first, but users also report skin flushing, dry mouth, nausea and vomiting, clouded mentation, uncomfortable itching, and a heavy feeling in the limbs. In the long term, heroin users cite problems like these:

Heroin slows breathing, and large doses may induce a coma, cause permanent brain damage, or death.[10]

Methamphetamine (also known as crank, ice, chalk, or speed) is a stimulant that has a chemical structure similar to that of amphetamine (a drug used to treat attention-deficit hyperactivity disorder). Meth may appear in white powder or pill form or maybe crystallized (“crystal meth”). Methamphetamine users may inhale, snort, smoke, inject, or ingest.[11]

Methamphetamine users get instantly high, and the drug is commonly used in a succession of short-lasting “hits.” This meth binge-and-crash pattern may last for days, and often leads users to avoid food, sleep, or other critical life activities during binges.

Methamphetamine affects the brain by flooding it with dopamine (a natural chemical involved in the brain’s reward system). This dopamine surge makes the drug user want to engage in further drug-seeking and drug-taking behaviors to repeat the reward experience. In the short term, meth users may experience stimulant-induced effects like wakefulness and increased activity, rapid breathing and rapid heart rate. Over time, users who inject methamphetamine increase their risk of Hepatitis B and C, as well as HIV. Other negative physical and mental consequences include:

Some recent research indicates that long-term methamphetamine use may lead to an increased risk of developing Parkinson’s disease, a movement disorder.[11]

The United States is facing an opioid crisis. In 2017, the U.S. Department of Health and Human Services declared this crisis a “public health emergency” and issued a strategy to combat the epidemic.[14]

To avoid what renowned scholar William White refers to as the U.S. arresting and incarcerating itself out of the addiction crisis, the National Association of Addiction Treatment Professionals offers education, encourages the delivery of quality treatment programs, and advocates for public policy. 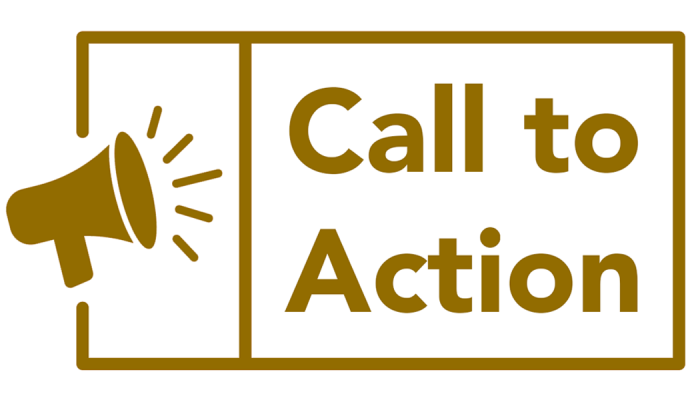 In response to the historic and current systemic racism and discrimination that... 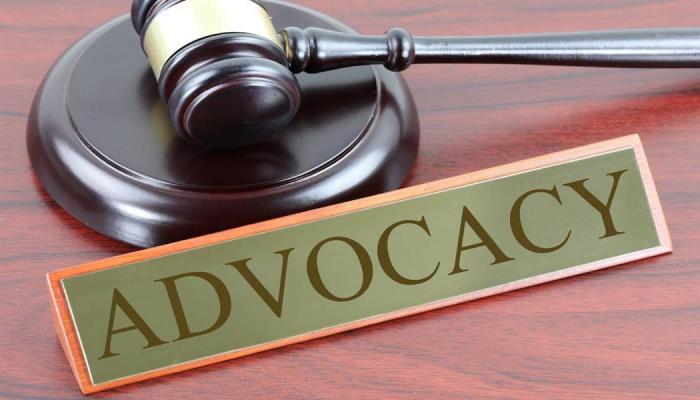 In this time of great change on global, national, and local levels, NAATP has... 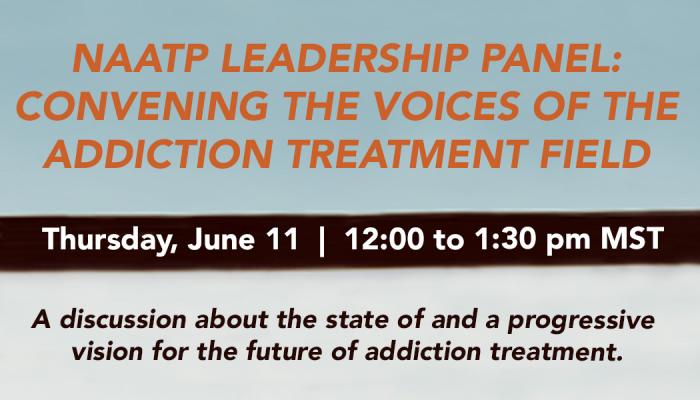 NAATP will host a virtual industry leadership panel on Thursday, June 11th from...

END_OF_DOCUMENT_TOKEN_TO_BE_REPLACED 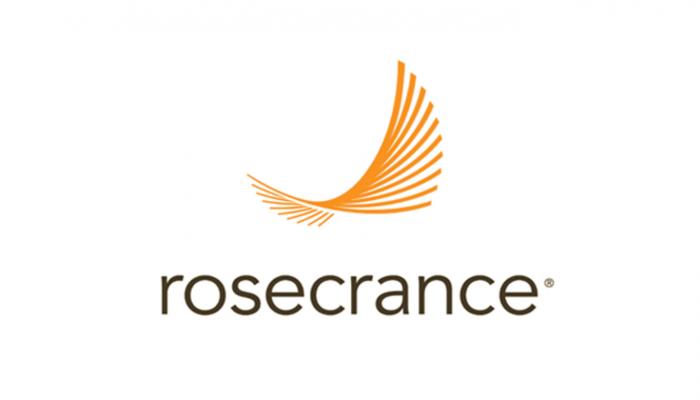 ROCKFORD – Rosecrance is pleased to announce it has received a $100,000 grant from the Illinois... 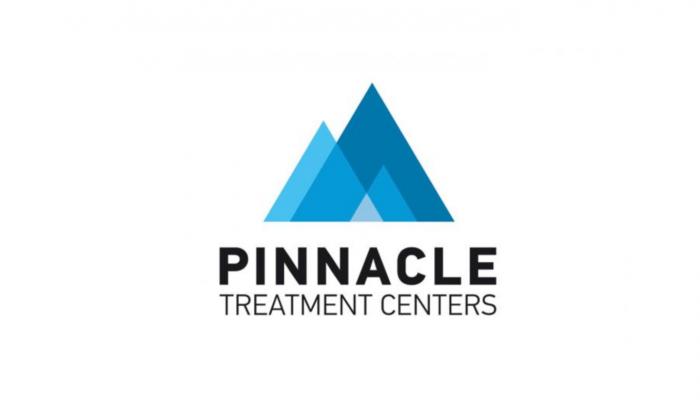 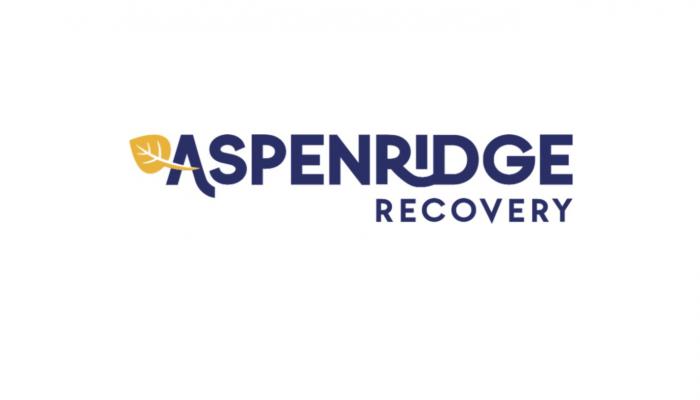